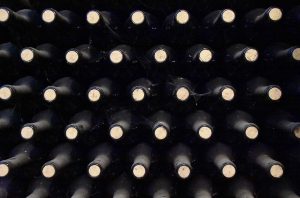 Post-Brexit plans to introduce paper import certificates on EU wines from 1 July are ‘worrying’, according to a letter sent to Victoria Prentis MP, the UK’s under-secretary of state for farming, fisheries and food. Requiring the certificates on top of the extra administration already caused by Brexit ‘will make wine more expensive for the consumer,’ said the letter, dated 24 February. It was shared on Twitter by Daniel Lambert, of the namesake wine importer and wholesaler. The letter includes dozens of signatories, such as Accolade Wines, Liv-ex and supplier group Bibendum, with a range of retailers and merchants, including Fine & Rare, Farr [...]
Thu, Feb 25, 2021 12:58:00 PM, Continue reading at the source
Best buys at Majestic this spring
from Amy Wislocki 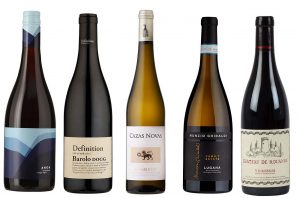 When lockdown in the UK was first introduced, as a result of the coronavirus outbreak, the Majestic website crashed after a surge in online orders from people preparing to stock up and have wine delivered to their door. Happily it was up and running again soon, and the retailer continued to trade throughout lockdown, though closed its 198 stores to shoppers until early July 2020.  It’s been a busy year for the retailer in more ways than one. Its sale to US-based private equity firm Fortress Investment Group was finalised in December 2019. And chief commercial officer Rob Cooke, who joined [...]
Thu, Feb 25, 2021 12:00:00 PM, Continue reading at the source
Anson: How the 1990 Bordeaux first growths taste now
from Jane Anson 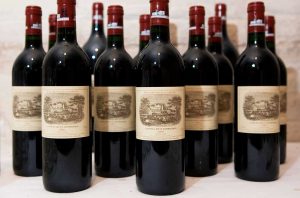 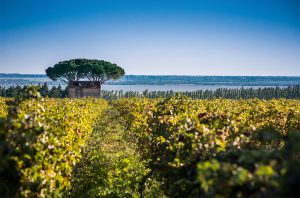 Credit: David ZIt’s only an hour’s drive from Avignon, but the further you wade into Costières de Nîmes, the more you feel the difference. Giant saw-toothed pampas grass guard the roadsides like policemen built from blue-green armoured plates. While white horses scatter as you pass. This is no longer Provence; this is the Camargue, the Rhône’s sprawling delta as it feeds into the Mediterranean. And just as it has its own landscape and culture, you hear a different accent in the wines; still typical of the region, but with a fresh, estuarine tang. Ripples through the centuries The appellation was granted in [...]
Thu, Feb 25, 2021 9:00:00 AM, Continue reading at the source
Furmint February: 12 award-winning wines to try
from Olivia Mason 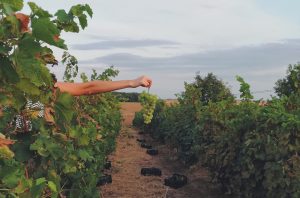 Tokaj, HungaryPrimarily grown in Tokaj, Furmint is the key grape variety for deliciously sweet Tokaji, but as Caroline Gilby MW – joint DWWA Regional Chair with Beth Willard for North, Central and Eastern Europe – states, ‘over recent years (Furmint) has quietly been building a reputation as a variety to watch: with multiple claims for joining the ranks of great white grapes. ‘Incredibly versatile, it has some similarities to Riesling – able to go from bone dry, crisp and vibrant all the way to intensely sweet, though always with its hallmark steely acidity.’ Read more – Furmint: A versatile variety to watch Scroll [...]
Wed, Feb 24, 2021 4:45:00 PM, Continue reading at the source
Best sparkling wine under £20: 20 to try
from Ellie Douglas 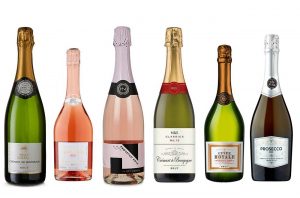 Crémant sparkling wines French crémants are always a good starting point when looking for the best sparkling wine for value options, and many can offer a convincing alternative to Champagne. Our list below includes a ‘crowd pleasing and great value’ Crémant de Loire Blanc de Blancs, for £17.99 at Majestic (down to £14.99 when you mix six), made from 100% Chardonnay, and ‘a great alternative to an entry-level Champagne’ from a Crémant du Jura for £15.50 from the Wine Society. Crémant de Limoux, from the Langeudoc in southern France, produces some good options below, including the Cuvée Royale Brut Crémant de Limoux NV [...]
Wed, Feb 24, 2021 12:00:00 PM, Continue reading at the source
Discovering Valtellina plus 10 top producers worth knowing
from Michaela Morris 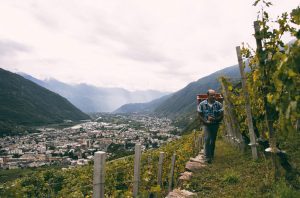 Ca' Bianchi's La Tèna vineyard of 50-year-old vines sits at a lofty - but not unusual for Valtellina - 650m.Tucked up in the mountains of Northern Lombardy near the Swiss border, the wine region of Valtellina almost defies comprehension. This atypical lateral mountain valley is carved out by the Adda River, where it changes its course to flow due west. Shielding the area from inclement weather are the towering Rhaetian Alps to the north and the less imposing Bergamo range to the south. Summers are remarkably hot, and autumn tends to be dry and sunny with significant differences between day and night-time [...]
Wed, Feb 24, 2021 10:00:00 AM, Continue reading at the source
Baguettes or wine festival: France mulls UNESCO shortlist
from Chris Mercer 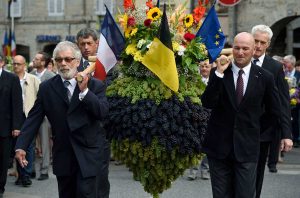 The procession at the Biou d'Arbois wine festival. Jura’s historic Biou d’Arbois wine festival was in the running alongside French baguettes and Paris’ zinc-covered rooftops to be endorsed as the country’s latest official nomination for UNESCO’s global list of ‘intangible cultural heritage’. According to Le Parisien newspaper and other French media outlets, culture minister Roselyne Bachelot is due make a recommendation to president Emmanuel Macron in March this year – regarding the country’s candidate for 2022. The application process can be lengthy and a UNESCO committee has the final say. French bakers have been seeking to join pizza-twirling in Naples on the UNESCO [...]
Wed, Feb 24, 2021 9:40:00 AM, Continue reading at the source
Rare Shafer wine collection tops Napa 'library' auction
from Chris Mercer 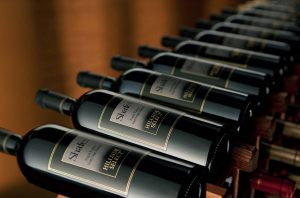 Bids from around the world saw an auction of Napa Valley library wines – sourced direct from winery cellars – generate $933,000 in proceeds, according to organiser Napa Valley Vintners. Top lot was a 15-magnum collection of Shafer’s Hillside Select Cabernet Sauvignon, spanning every vintage from 2000 to 2014 inclusive, according to results listed by auction host Zachys. Shafer’s lot fetched $42,000 in the sale, which opened for several days of online bidding before culminating in a live-streamed auction at the weekend. Close behind, three lots each fetched $40,000, including: Five six-litre ‘imperials’ of Opus One spanning five decades, and including the wine’s debut [...]
Tue, Feb 23, 2021 12:13:00 PM, Continue reading at the source
Great Champagne deals: Taittinger, Perrier-Jouët, Moët & Chandon
from Ellie Douglas 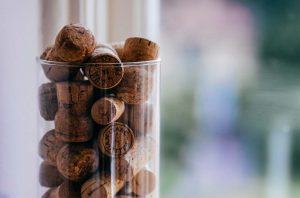 The days are getting longer and Spring is in the air –  time to start thinking about occasions when you can indulge and enjoy some Champagne. In the UK, there’s Mother’s Day on the 14th March and the long Easter weekend at the start of April, and retailers are already dropping prices to offer some great offers. With many of us still staying at home for the moment, UK drinkers have been turning to higher-end home drinking – with Champagne sales growing 13% over the festive period and in 2020 the average bottle of Champagne going over the £25 price mark, according [...]
Tue, Feb 23, 2021 11:00:00 AM, Continue reading at the source